What If You Could Facilitate More Meaningful and Impactful Breakthroughs for Yourself and Your Clients?

If you’re someone who is committed to alleviating the suffering of others and facilitating important breakthroughs to live more fully and freely, you may be deeply frustrated by this reality.

A staggering 50 percent of people in the United States alone will experience a mental illness at some point in their lives, according to a study led by Harvard Medical School and the National Institute of Mental Health (NIMH).

More than 8.3 million American adults suffer from depression and anxiety, according to a 2017 study published in the journal Psychiatric Services. Plus, the 2016 U.S. Surgeon General’s report on addiction notes that more than 93 million people were suffering from substance use disorder (drugs or alcohol) in 2015.

Given the enormity of mental and behavioral health issues that remain inadequately treated worldwide and the modest effectiveness of conventional treatments, there remains an urgent need for additional therapies that address the root causes of these conditions.

The psychedelic experience when paired with psychological support can offer this opening.

When safely practiced and guided by evidence-based, time-tested practices, they can provide a window of opportunity for  insight into the psychological or emotional issues underlying person’s suffering.

A person’s sense of self can expand. Their awareness may change. They might experience enhanced cognitive flexibility and openness.

But journeying into the depths of the unbound, unconscious mind requires courage and guidance. Discover more

And because of decades of stigma and limited legal access, many therapists and practitioners are underprepared to guide clients—not only during, but also before and after a psychedelic experience. 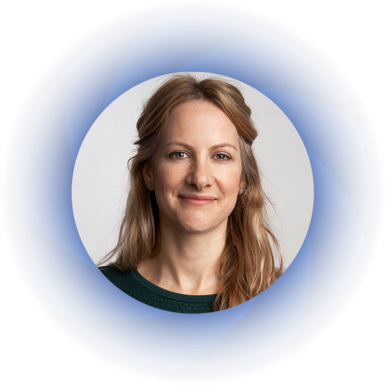 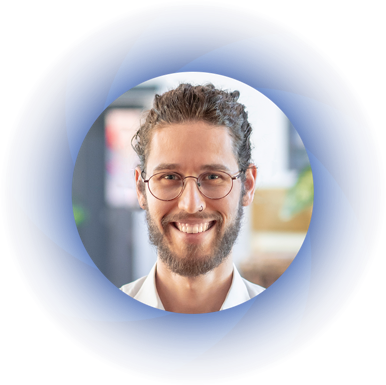 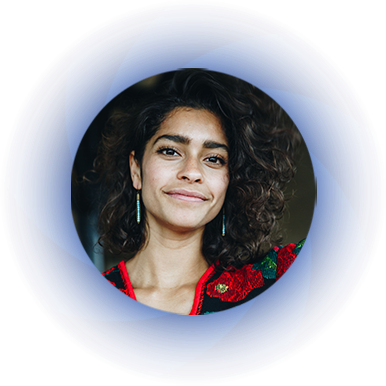 From the unique vantage point of professionals who have legally done this work in volume, they’ll share key practices for guiding others through a regimented client path – from education to application to screening to preparation to container to ceremony to integration.

The Synthesis Institute is a global leader of the modern psychedelic movement, advancing widespread access to safe, legal psychedelic experiences for integrative healing and expansion.

Standing on its years of experience and reputation for offering world-class psychedelic experiences, Synthesis is uniquely qualified to set the standard for practitioners to safely, ethically, and effectively support people on a journey for healing using truffles containing psilocybin.

Synthesis staff members are trauma-informed, clinically trained psychedelic psychotherapists and practitioners. Our advisory board is comprised of highly respected leaders in the psychedelic space, and CIIS partners with us to offer their students the hands-on experience they need to become certified.

Dr. Rosalind Watts was the clinical lead of the Imperial College London Psilocybin for Depression studies. She trained as a clinical psychologist and practiced psychotherapy for six years before joining the Imperial Psychedelic Research Centre (run by Dr. Robin Carhart-Harris and Professor David Nutt) as a therapist ‘trip sitter.’ She has developed a psychedelic therapy model ‘Accept, Connect, Embody’ and a psychometric measure of ‘connectedness’ - which her qualitative research identified as a potential mechanism of therapeutic change in psychedelic approaches. Dr. Watts co-facilitates a monthly integration group for people who are attending psychedelic ceremonies for therapeutic purposes. She recently became the Clinical Director at The Synthesis Institute to continue building innovative group treatment models.

Daan holds a Master of Arts degree in Spiritual Care and has years of professional experience working in mental health and addiction care. He is the co-founder of Guild of Guides Netherlands: an organization that seeks to professionalize psychedelic sitting services. His experience with guiding and caring for people in altered states of consciousness spans over a decade; ranging from psychedelic harm reduction work on festivals to his private practice as a Psychedelic Chaplain.

Daan draws from his personal Buddhist practices, psychedelic research and his professional experiences to create compassionate and powerful containers for personal and relational transformation. As an avid explorer of consciousness, he is highly capable of supporting others who are traversing the landscapes of the mind.